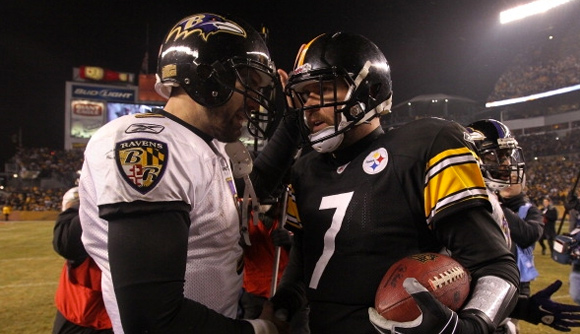 One of the greatest rivalries in the NFL will start the fourth week of activity, which will also have a meeting between two teams with the most tradition in the NFC.

Player to watch: In four games against the Ravens, Le’Veon Bell has 195 yards and a touchdown on 56 carries. He could take advantage of the absence of Haloti Ngata in the middle of the defensive line to gain more yards.

NflScheduleWeek4.com is your source for NFL week 4 previews, and recaps with all the best of the 2015 NFL season.