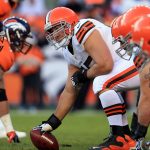 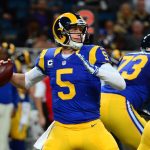 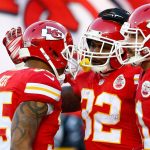 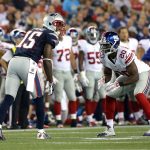 By now, we have a pretty good feel what we’re in store for during the 2016 NFL season. Some teams will look indestructible while others are already watching college games instead of their opponents game film to see who they will draft #1. Let’s have a look at the games to watch in Week 4…. Read more »