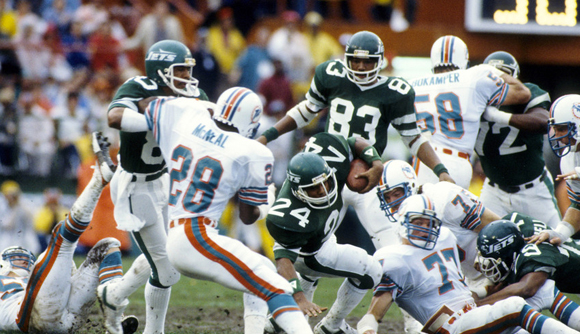 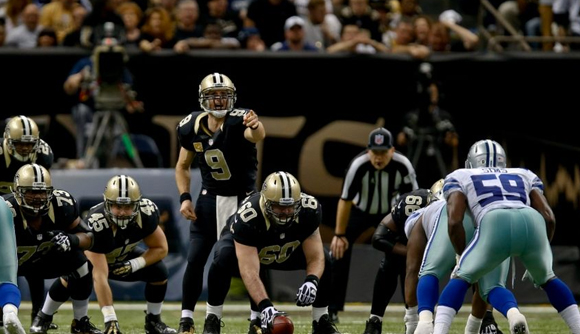 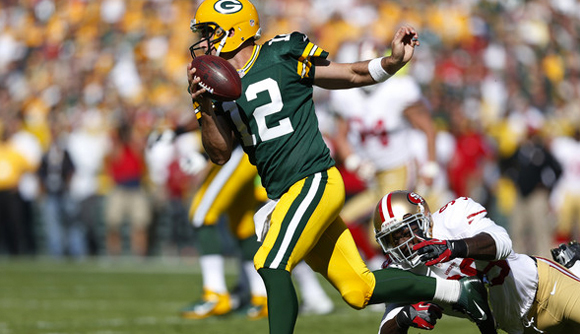 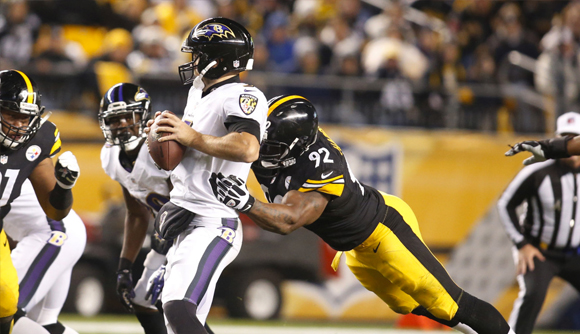 Player to watch: In four games against the Ravens, Le’Veon Bell has 195 yards and a touchdown on 56 carries. He could take advantage of the absence of Haloti Ngata in the middle of the defensive line to gain more yards