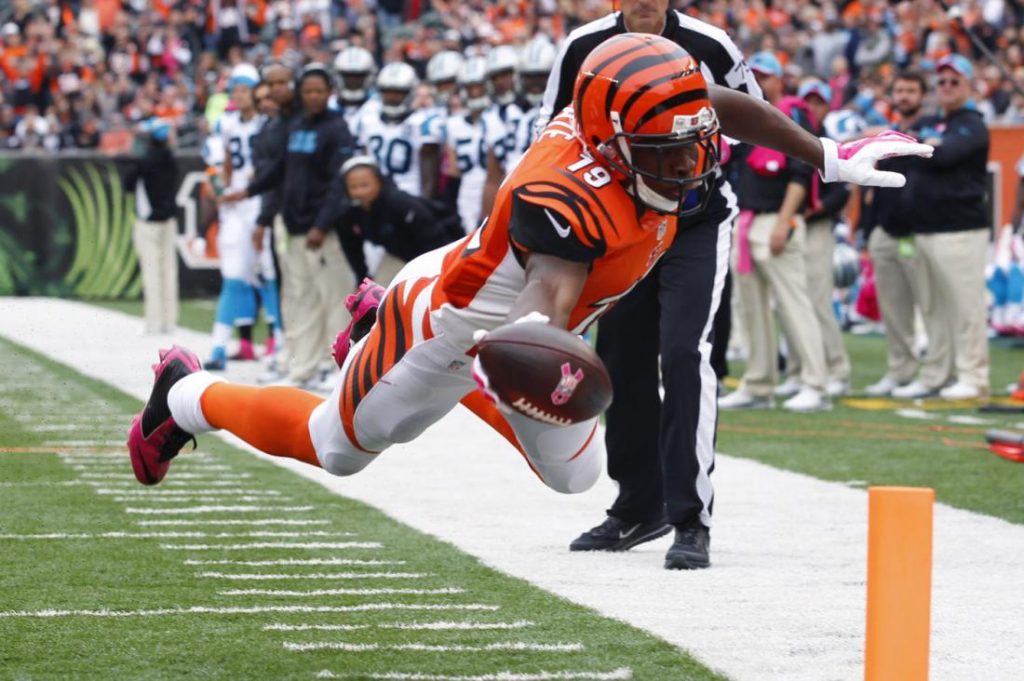 By now, we have a pretty good feel what we’re in store for during the 2016 NFL season. Some teams will look indestructible while others are already watching college games instead of their opponents game film to see who they will draft #1. Let’s have a look at the games to watch in Week 4.

Week 4 is the first week we see byes, with Green Bay and Philadelphia getting the week off. The Miami Dolphins travel to play the Cincinnati Bengals on Thursday night, with another slew of divisional games slated, including five with a 1 PM ET start.

The first game of four International Series games kicks-off at 5:30 AM ET from Wembley Stadium in jolly ol’ London, so make sure y’all on the east coast set your alarms or DVR’s. The first game across the pond features the Indianapolis Colts vs. Jacksonville Jaguars.